Albín Brunovský was a Slovak painter, graphic artist, lithographer, illustrator and considered one of the greatest Slovak painters of the 20th century. He died in January 1997 in Bratislava, Slovakia 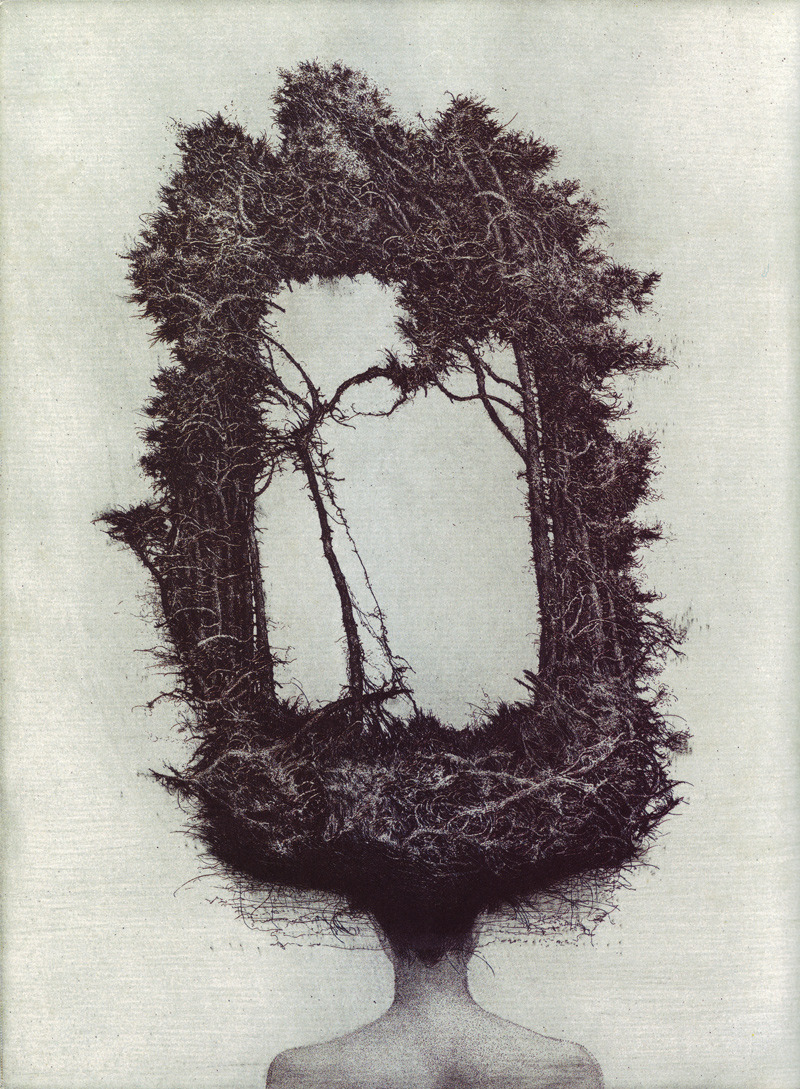 The Hložník School, where he studied under Prof. Vincent Hložník from 1955 to 1961, was known for its high artistic and technical preparation in graphic arts.
1981 he was appointed as a professor, creating his own engraving school.

Tri Princezne V Belasej Skale (Bratislava: Mladé letá, 1972), owns the title of being the “most disturbing children’s book of all time.” It has about ten full-color plates and countless black/white/green illustrations.